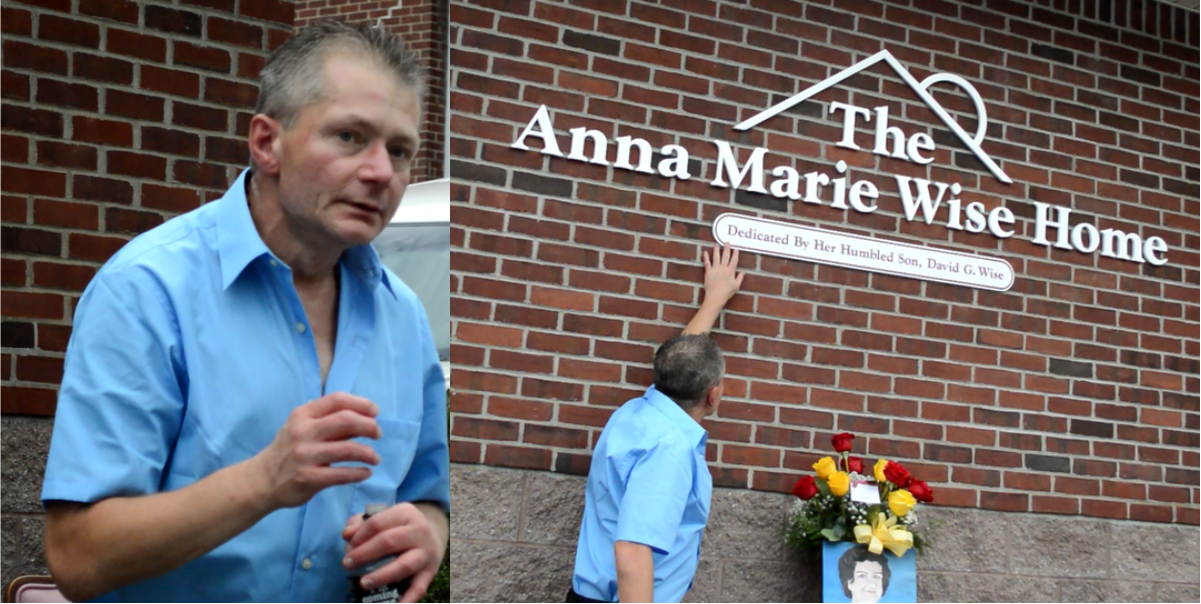 On Wednesday, August 31, 2016, a ceremony was held to celebrate the naming of one of Schuylkill Women in Crisis’  buildings as “The Anna Marie Wise Home.”  The building will be used for transitional housing.  Speakers at the dedication included: Valerie Clay, Chair of the Schuylkill Women in Crisis (SWiC) Board of Directors; Sally Casey, President and CEO; and David G. Wise, donor, and son of the honoree.

Wise was seeking a way to honor his mother, Anna Marie, while also supporting the local community.  Wise shared, “Supporting families living with domestic violence is a personal mission. When I was a child, there was nowhere my mother could take herself and me away from the abuse. We were isolated without resources.  Today I get to honor her while providing mothers in Schuylkill County an avenue to begin their journey towards safety.”

According to Casey “The Anna Marie Wise Home will serve as a sanctuary for victims of domestic and sexual abuse, and their children, to stay as they work to rebuild new lives free from abuse. When David was touring the facility, he shared that he could only imagine how different his and his mother’s lives might have been if transitional housing had been available to them. SWiC is fortunate to be the beneficiary of David’s generous gift.”  Casey also announced that Wise’s gift would be used to establish the Schuylkill Women in Crisis Fund for the Future, which will help to ensure that critical services victims need are no longer vulnerable to budget stalemates or shifts in government priorities. This agency will be providing further details by the end of the year on this Fund and how others may also contribute.